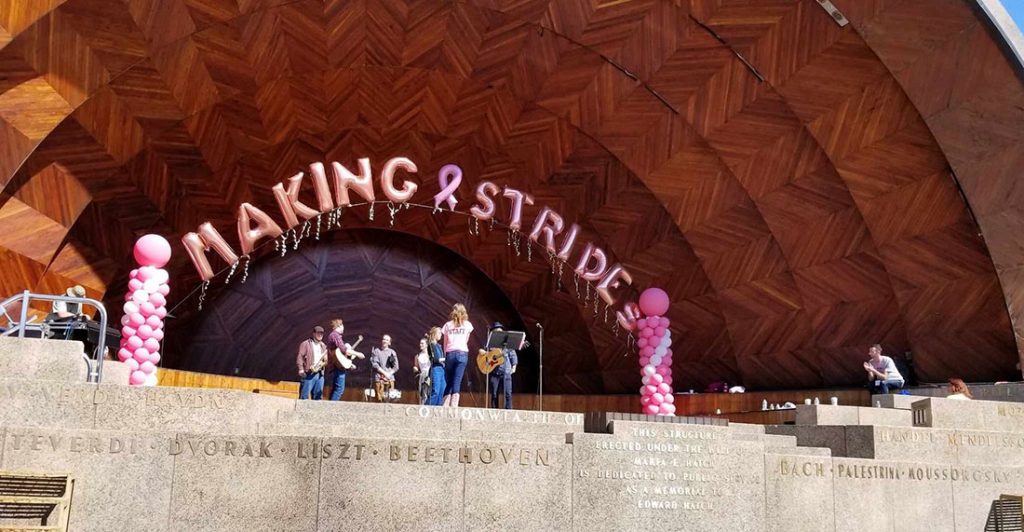 Team Local 103 was comprised of more than 50 members, family, and friends, who joined in the 5 mile walk, or optional 2 mile walk. This year, 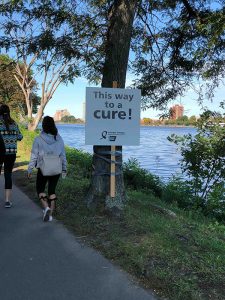 several traveling members from other locals also joined with Local 103. The team effort was led by the Local 103’s Health Benefit Plan Wellness Program Coordinator Kaitlyn Gambino Sherman, RN. She reported that most participants opted for the 5-mile walk, which began at the DCR Hatch Shell at 8AM and wound around the Charles River.

“Many of our members had powerful and personal stories about breast cancer, which served as motivation for their walking in the Making Strides event,” Kaitlyn said. “Participation in the walk not only provides great funding to support the fight against breast cancer, but also builds further awareness and the importance of regular check-ups and early detection.”